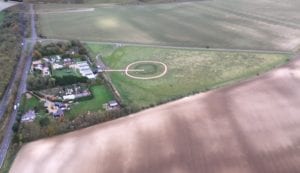 1960s – Original owners introduced the first Rottweilers into the UK

A message from Renate and Jeremy

We have had the pleasure of operating the kennels and cattery since 2011. We are animal lovers ourselves, and part of our family was a loving cat and Labrador/Springer cross and, of course, our current three grown-up daughters! We now have fostered a Border Terrier.

Jeremy was a secondary school teacher and now is a part-time flying instructor. Renate owned and operated a successful children’s day nursery and latterly established Walkadog, a dog-walking business, also in Hitchin.

We do our very best to maintain the high standards which have been established at Country Boarding for Cats & Dogs and look forward to meeting you and your pets. 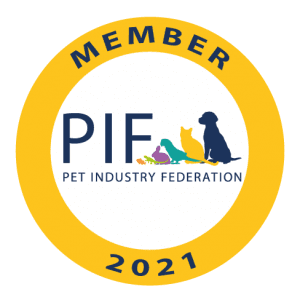 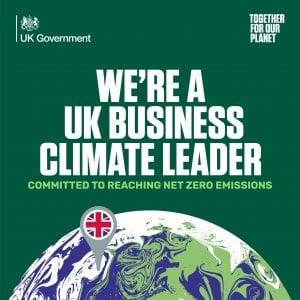 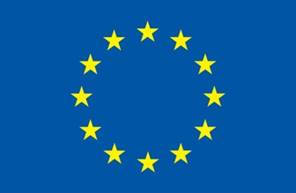